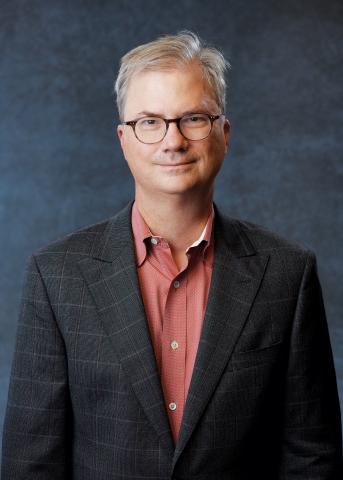 A Conversation with Holden Thorp

In celebration of the 2021 NCSciFest theme "Homegrown Science," we are pleased to announce a virtual conversation led by NCSciFest co-founder Todd Boyette with Science’s Holden Thorp. From Holden’s unique vantage point as editor-in-chief of the Science family of journals, what challenges does he think will dominate the science literature in the near future? What research is he excited about and how can we get the public more engaged?

Join us for an informal discussion (followed by audience Q-and-A) with one of NC's own homegrown science heroes.

H. Holden Thorp is Editor-in-Chief of the Science family of journals. He was previously the provost of Washington University in St. Louis and the chancellor of the University of North Carolina at Chapel Hill. He served as Morehead Planetarium's director and was instrumental in the establishment of the North Carolina Science Festival, the first statewide celebration of its kind in the nation. He earned his Ph.D in inorganic chemistry at Caltech and completed postdoctoral work at Yale.